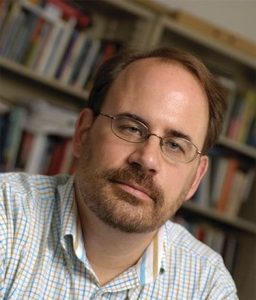 In an interview with Ezra Klein of the Washington Post, Prof. Steven Teles argues that issues concerning the complexity of government, rather than its size, will dominate American politics going forward. The nation has become a “kludgeocracy,” he says, with too many government programs and policies—”kludges”—that are substantially more complicated than the problems they are trying so solve dictate.