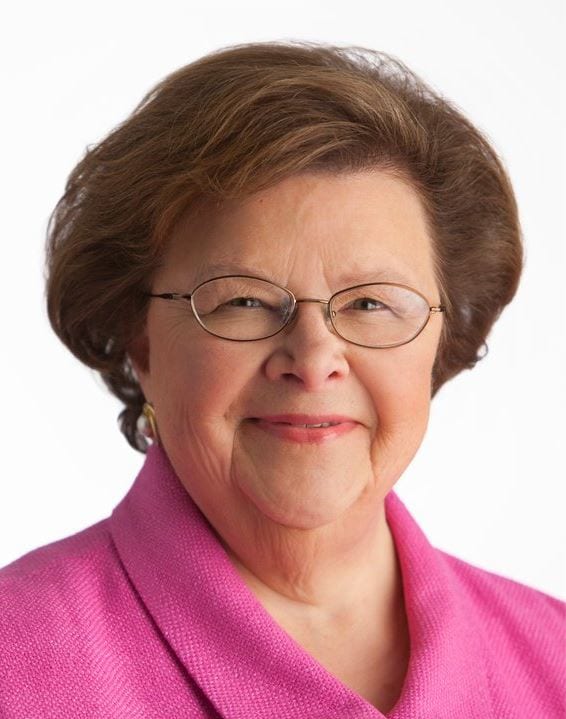 As Homewood Professor, a title reserved for individuals of international distinction and major accomplishment in their fields, she consults with leaders of the university and Johns Hopkins Medicine on public policy and other relevant issues.

Mikulski was elected to the Senate in 1986, after five terms in the House of Representatives and service on the Baltimore City Council. The lifelong Baltimorean and former social worker, who first gained prominence in a successful fight to block a highway project from cleaving long-established Baltimore neighborhoods, rose to serve as chair and then as ranking member of the powerful Senate Appropriations Committee.

Mikulski, a Democrat, focused on issues including civil rights, national security, space exploration, education, jobs, research and innovation, women’s health, cybersecurity, senior citizens, and veterans. She was the primary sponsor of the Lilly Ledbetter Fair Pay Act, addressing salary discrimination against women; it was the first bill signed into law by President Obama, just days after his inauguration in 2009. Obama later awarded Mikulski the Presidential Medal of Freedom.

Mikulski has donated her papers to Johns Hopkins to eventually be available to researchers and historians.