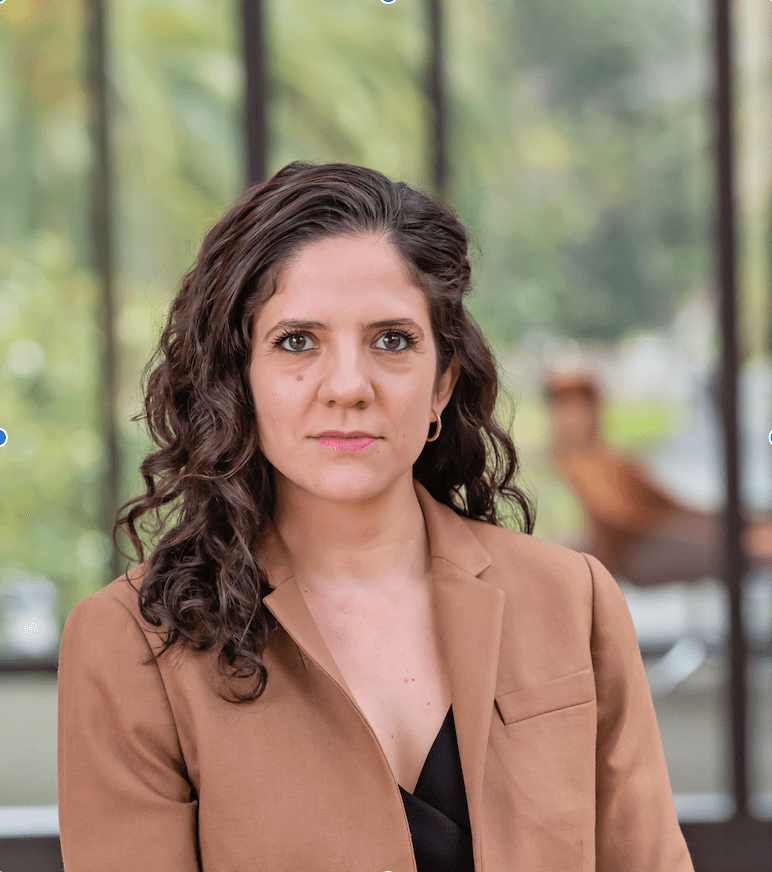 Consuelo Amat is the SNF Agora Institute Assistant Professor of Political Science. Her research interests include the study of state repression, armed and unarmed resistance, political violence, and the development of civil society in authoritarian regimes. Her first book project examines the logic of alliance formation in nonviolent movements with a particular focus on Chile's movement against the Pinochet dictatorship. She is also currently studying the impact of nonviolent action and peacebuilding trainings to build civic capacity in six countries in Latin America and Africa, in partnership with the United States Institute of Peace (USIP). She received a PhD in political science with distinction from Yale University, and holds an MA in conflict resolution from Georgetown University, and BA degrees in international affairs and philosophy from the University of Colorado at Boulder.