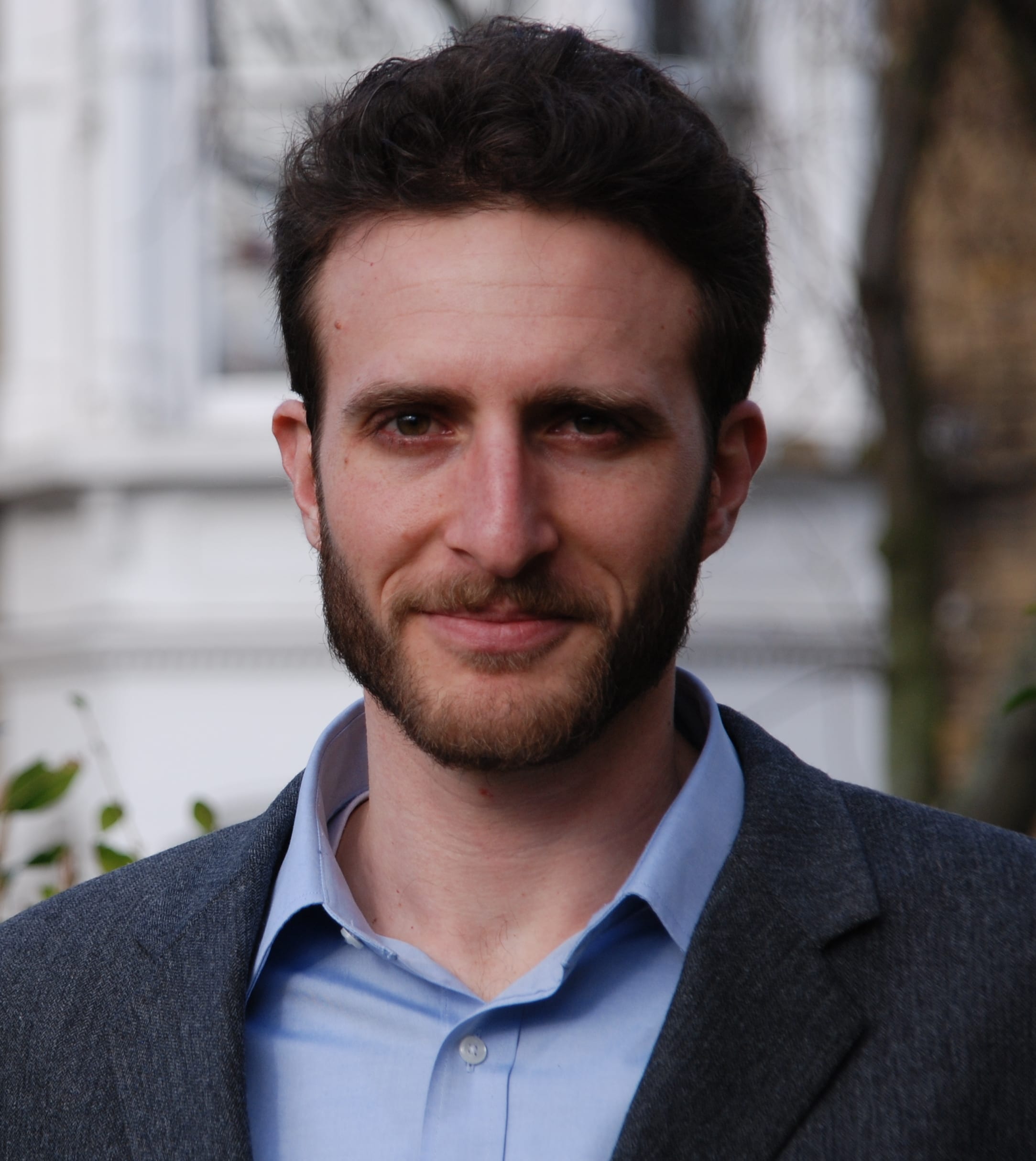 Joshua Simon is Assistant Professor of Political Science. Before coming to Johns Hopkins, he studied at Reed College, Yale University, and the Colegio de México, and he taught at the New School for Social Research, King’s College London, and Columbia University. In 2018-19, he was the Fulbright-García Robles Chair of U.S. Studies at the Instituto Tecnológico Autónomo de Mexíco (ITAM).

Professor Simon’s research interests lie at the intersection of political theory and comparative politics, focusing on the relationship between political ideas and political institutions in the United States and Latin America. He is the author of The Ideology of Creole Revolution: Imperialism and Independence in American and Latin American Political Thought (Cambridge, 2017), a comparative account of constitutionalism in the period of the American independence movements. He is currently researching efforts to build regional and hemispheric legal orders and political institutions in the Americas in the late nineteenth and early twentieth centuries.