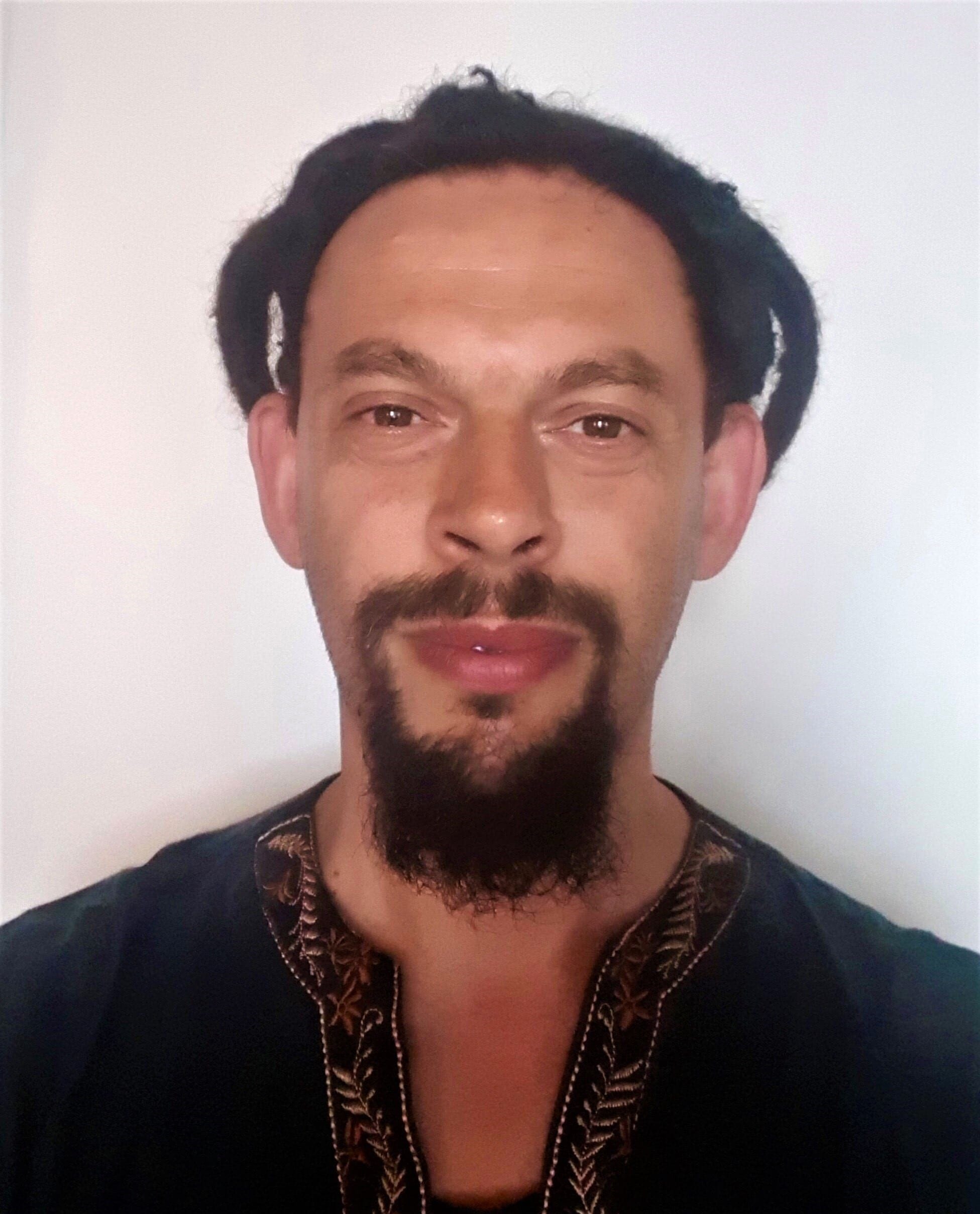 Over the past six years, Robbie has co-curated with community intellectuals and elders a series of exhibitions–in Ethiopia, Jamaica and the UK–which have brought to light the histories and significance of the Rastafari movement for contemporary politics. Based on original, primary research in British imperial and postcolonial history, this work now enjoys an online presence as a teaching aid: www.rastafari-in-motion.org. Robbie also works with Iniversal Development of Rastafari (IDOR) to retrieve histories of the Rastafari presence in Baltimore and Washington DC.

Currently, Robbie is working on two strands of inquiry:  firstly, a collective project to rethink the discipline of Political Science as to expose its abiding racial logics, and, alternatively, to retrieve and expand the anti-racist ethos of some of its less canonized practitioners;  secondly, a critical consideration of the "free thinkers" of the Black radical tradition - especially Rastafari intellectuals - and their contributions to what we in academia call "political economy". 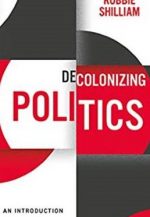 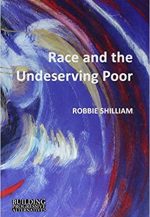 Race and the Undeserving Poor: From Abolition to Brexit