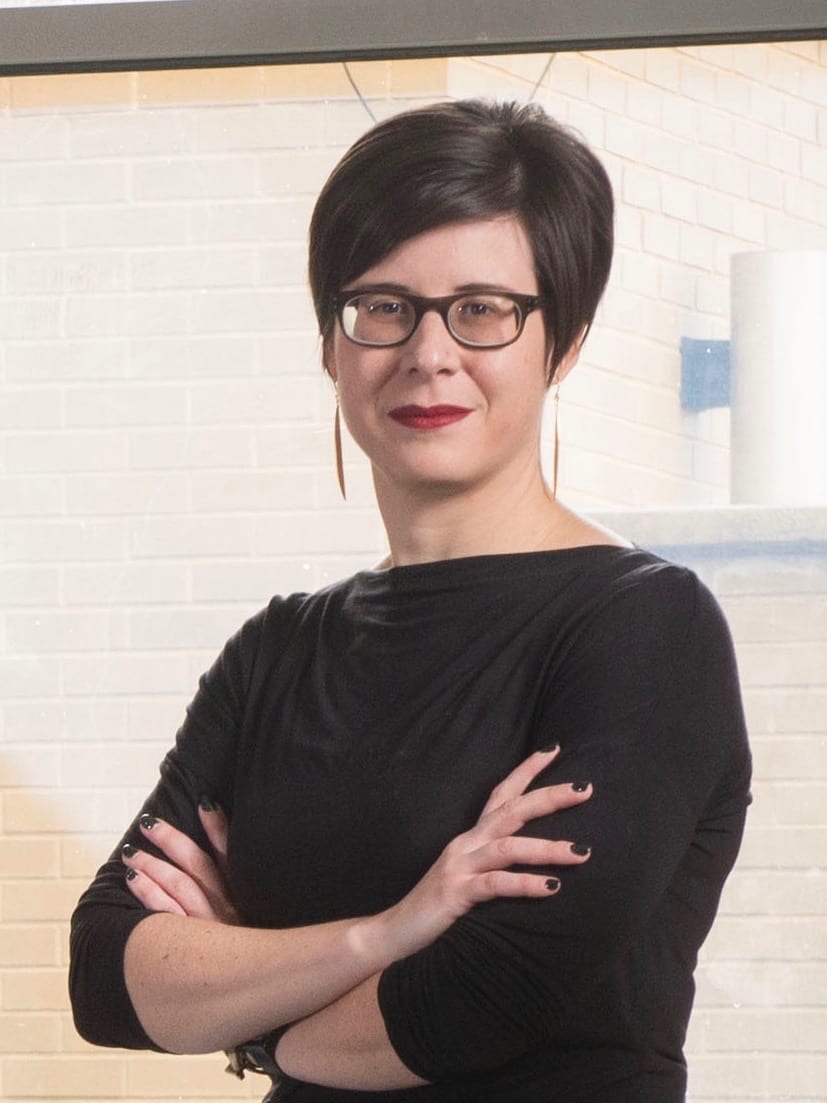 PhD, The University of Chicago

Sarah E. Parkinson received her PhD from the University of Chicago in 2013 and joined the faculty of Johns Hopkins University in 2016. Her research examines organizational behavior and social change during and following war. Focusing predominantly on the Middle East and North Africa, she uses social network analysis and ethnographic methods to study the ways that actors such as militant organizations, political parties, and humanitarian groups cope with crisis, disruption, and fragmentation. She has conducted extensive fieldwork among Palestinian and Syrian refugees in Lebanon and with humanitarian organizations in Iraqi Kurdistan. Parkinson’s work has been published in the American Political Science Review, Perspectives on Politics, Social Science and Medicine, The Middle East Report, and the Monkey Cage.

Parkinson serves on the Steering Committee of the Project on Middle East Political Science.