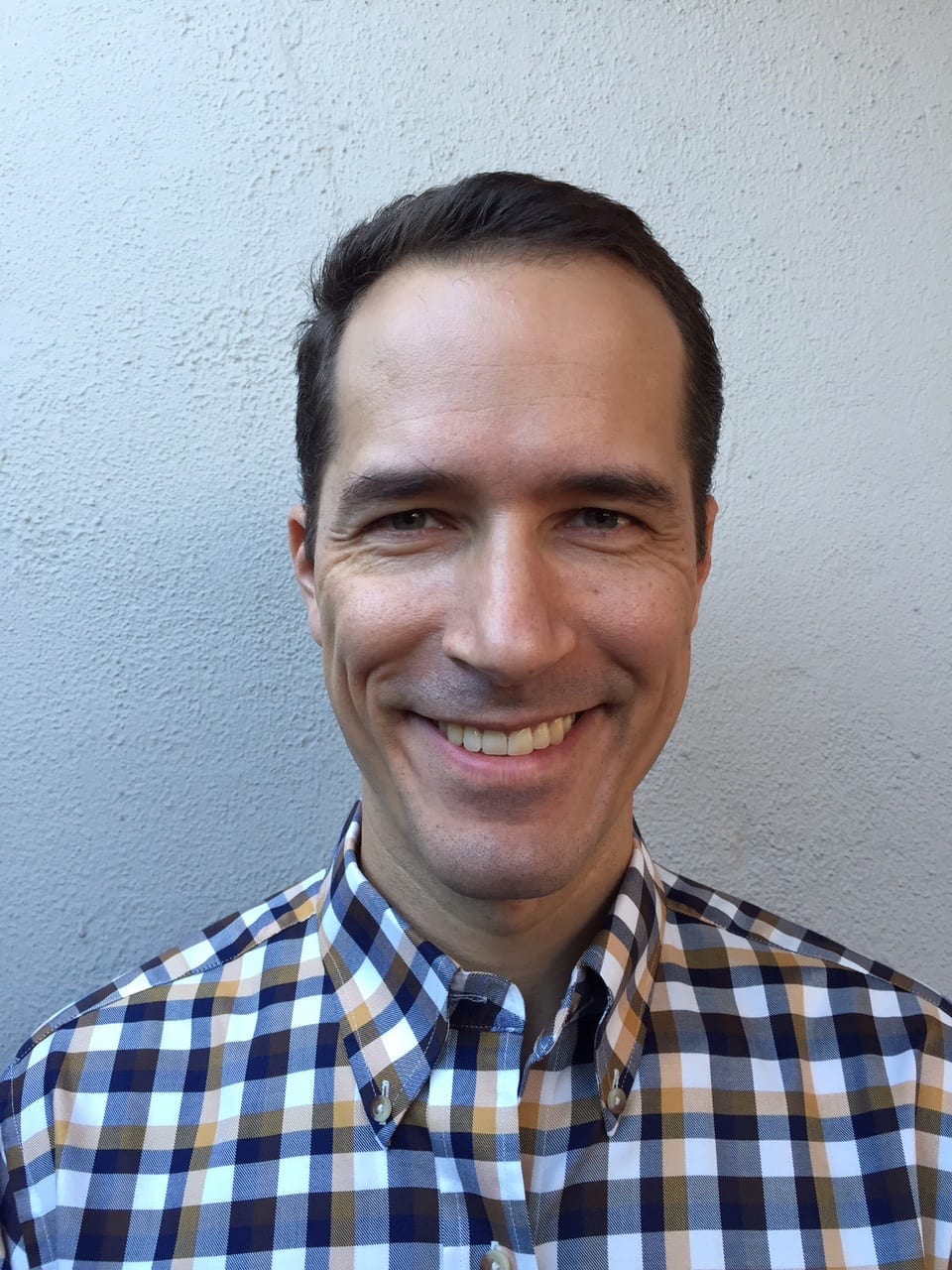 Sebastian Schmidt is interested in the sociological foundations of security strategies and in particular the conditions under which novel strategies emerge. His research is closely tied to understanding how norms change in international politics and the role of tacit knowledge. He also has a long-standing interest in the historical development of sovereignty. His work, which has appeared in the American Political Science Review and International Studies Quarterly, has investigated the origin of foreign basing practices and has sought to shed light on how concepts used by international relations scholars influence assessments of historical change. His current and future work is focused on the elaboration of a pragmatist theoretical perspective on international politics with attendant empirical applications as well as on exploring the development of security strategies through history.

"Boots on the Ground: Means, Ends, and the American Military Commitment to Europe." Journal of Global Security Studies (forthcoming).

“To Order the Minds of Scholars: The Discourse of the Peace of Westphalia in International Relations Literature.” International Studies Quarterly, Vol. 55, No. 3 (September 2011), pp. 601-623. 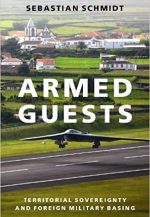