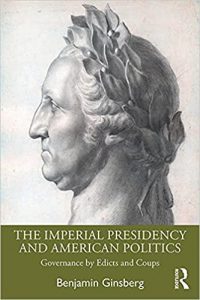 Those who saw Donald Trump as a novel threat looming over American democracy and now think the danger has passed may not have been paying much attention to the political developments of the past several decades. Trump was merely the most recent—and will surely not be the last—in a long line of presidents who expanded the powers of the office and did not hesitate to act unilaterally when so doing served their purposes. Unfortunately, Trump is also unlikely to be the last president prepared to do away with his enemies in the Congress and transform the imperial presidency from a theory to a reality.