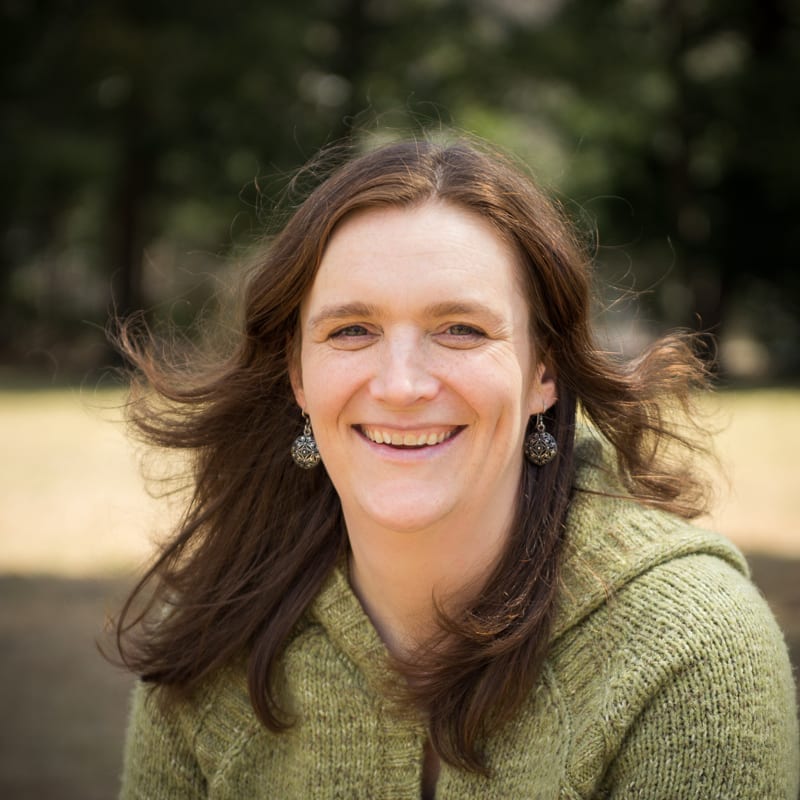 Adria Lawrence is the Aronson Associate Professor of International Studies and Political Science at Johns Hopkins University, a joint appointment by the School of Advanced International Studies (SAIS) and the Political Science Department at the Krieger School of Arts and Sciences (KSAS). She is a scholar of Middle Eastern and North African politics. She studies colonialism, nationalism, conflict, and collective action.

Her book, Imperial Rule and the Politics of Nationalism: Anti-Colonial Protest in the French Empire (Cambridge University Press, 2013), provides an analysis of the violent and non-violent mobilization for national independence that confronted European colonial empires during the decades following World War II. The book won the 2015 J. David Greenstone Book Prize for best book in history and politics, given by the American Political Science Association’s Politics and History Section, the 2015 L. Carl Brown Book Prize, given by the American Institute for Maghrib Studies, and the 2014 Jervis-Schroeder Best Book Award, given by the American Political Science Association's Organized Section on International History and Politics. It was named one of the best books of 2013 on Foreign Policy’s Middle East Channel. Her current work examines foreign rule and resistance during the colonial period, and in the contemporary Arab world.

“After the Credits Roll: The Long-term Effects of Educational Television on Public Knowledge and Attitudes” (with Bethany Albertson). American Politics Research 37(2): 275-300., 2009. 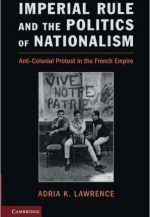 Imperial Rule and the Politics of Nationalism: Anti-Colonial Protest in the French Empire 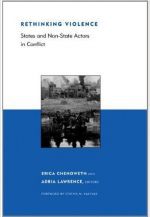