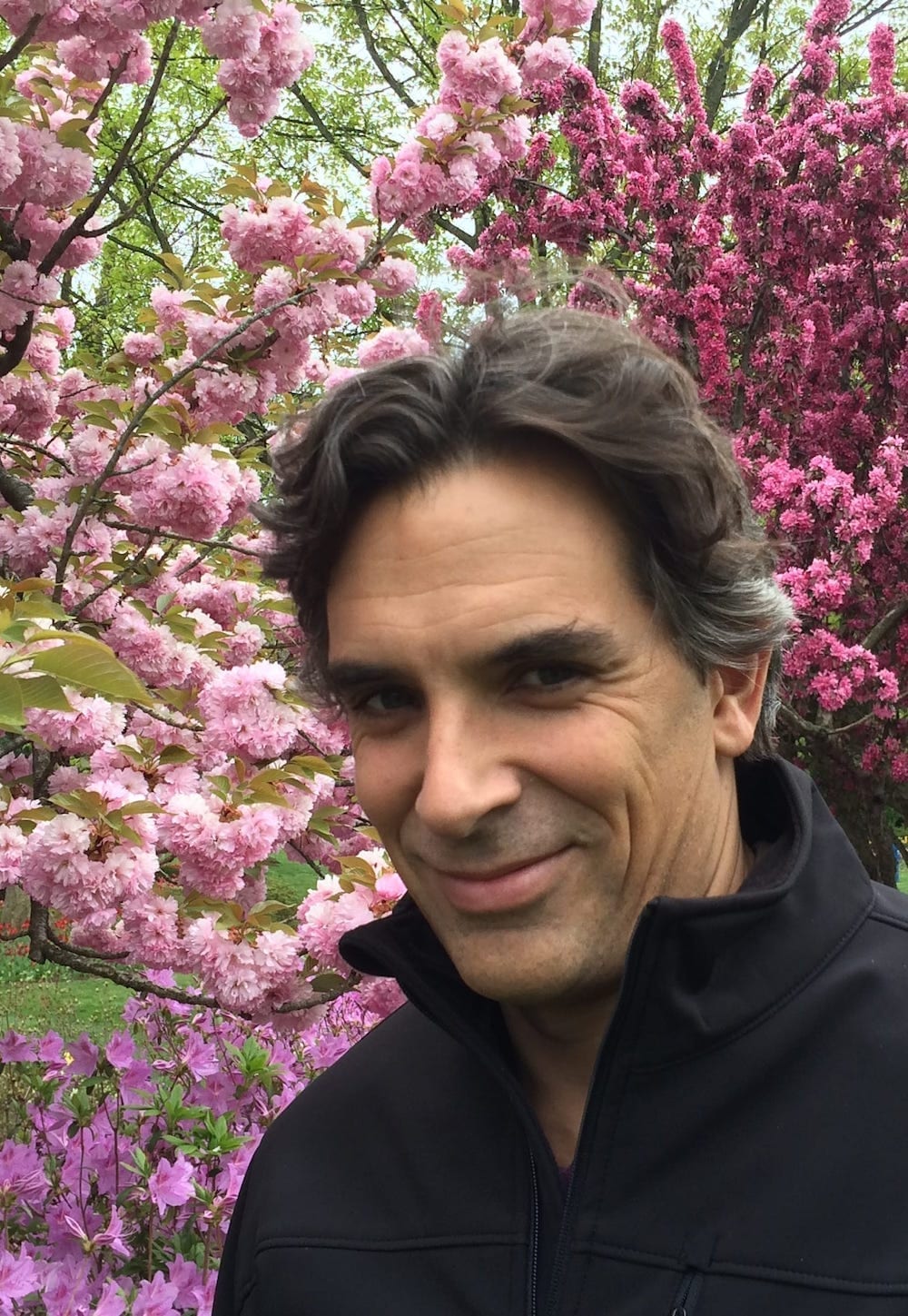 PhD, University of California at Berkeley

“The Rise of Rentier Populism in South America,” Journal of Democracy, 2013.

“Access to Power versus Exercise of Power: Democratization and Bureaucratization in Latin America,” Studies in Comparative International Development, 2010. 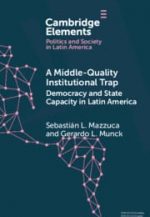