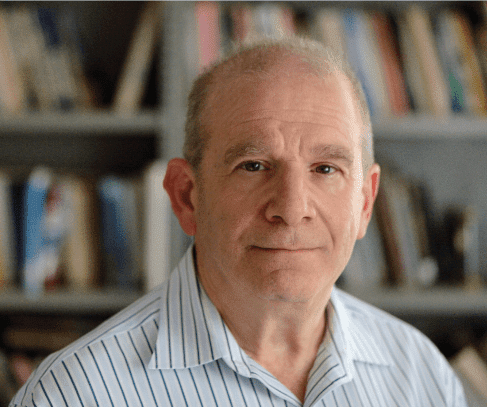 Steven R. David is a professor of international relations whose work focuses on security studies, the politics of the developing world, American foreign policy, and turmoil in the Middle East. David’s scholarship emphasizes the impact of internal politics on foreign policy, particularly among developing countries. His earlier work argued for the importance of the developing world to American interests and global stability. In opposition to the “hyper-realists,” David argued that the instability of the developing world combined with their ability to wreak havoc, made these countries of central concern to American policy. David introduced the theory of “omnibalancing,” which asserted that to understand the foreign policies of developing countries it was necessary not only to consider external threats to the state, but also internal challenges to regime survival. David has also focused on the causes and consequences of internal war. His latest book, Catastrophic Consequences, argued that inadvertent harm caused by states torn apart by internal conflict is a greater threat than deliberate decisions of leaders to make war.

David is now working on two books. The first examines the emerging Sino-American competition in the developing world. It argues that this competition will play a greater role in determining global peace and stability than will a focus on great power conflict. The book also assesses how the strengths and weaknesses of the appeal of China and the United States manifest themselves in the distinctive political environment that characterizes much of the developing world. The second book looks at existential threats to Israel.  It uses the experience of Ancient Israel (in which Israel was destroyed several times) and the record of state death in general to provide insights into the dangers Israel faces today. These experiences suggest that unreliable allies, rising hegemonic threats and (most of all) internal dissension call into question Israel’s continued existence as a democratic, Jewish state.

David’s teaching covers a wide range of subjects with security issues at its core. For undergraduates, he teaches courses that cover an introduction to the field,  the impact of nuclear weapons and other weapons of mass destruction, and  political violence. For graduate students, David teaches classes on the causes of peace, internal war, and nuclear politics. 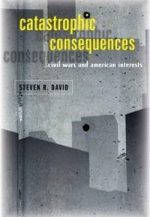 Choosing Sides: Alignment and Realignment in the Third World