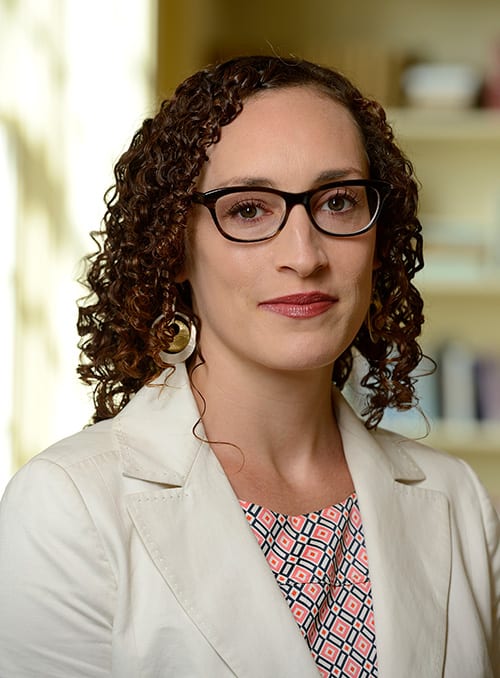 Vesla Mae Weaver (Ph.D., Harvard, Government, and Social Policy) is the Bloomberg Distinguished Professor of Political Science and Sociology at Johns Hopkins University, a nonresident senior fellow at the Brookings Institution, and faculty affiliate of the Justice Collaboratory at Yale University. A scholar of American politics, she writes about race, power, and political life.  Weaver has produced leading scholarship and pioneered concepts to understand the role of incarceration and policing in race-class subjugated communities and the development and consequences of coercive institutions in American democracy. Weaver’s books include Arresting Citizenship and Creating a New Racial Order.  Her next book, The State From Below: Racial Authoritarianism in US Democracy, amasses the most extensive collection of first-hand accounts of the police—by those who are policed—to date, using a new civic infrastructure called Portals. She co-directs the American Prison Writing Archive, the largest and first fully searchable digital archive of imprisoned people writing about their experience inside confinement in four hundred prison and jail facilities.  Such projects unite a concern with positioning the unfree as central theorists of democracy. Weaver’s research has been supported by fellowships from the Andrew Carnegie Foundation (2017 fellow), Russell Sage Foundation, National Science Foundation, the Ford Foundation, the Brookings Institution, and owes her beginnings as a political scientist to the Ralph Bunche Summer Institute. She has written in the New York Times, Washington Post, Boston Review, Marshall Project, and Slate, among others.  And she takes an active role in public debates about what it might mean to construct public space focused on civic health rather than surveillance. 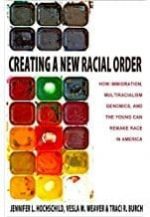 Creating a New Racial Order: How Immigration, Multiracialism, Genomics, and the Young Can Remake Race in America