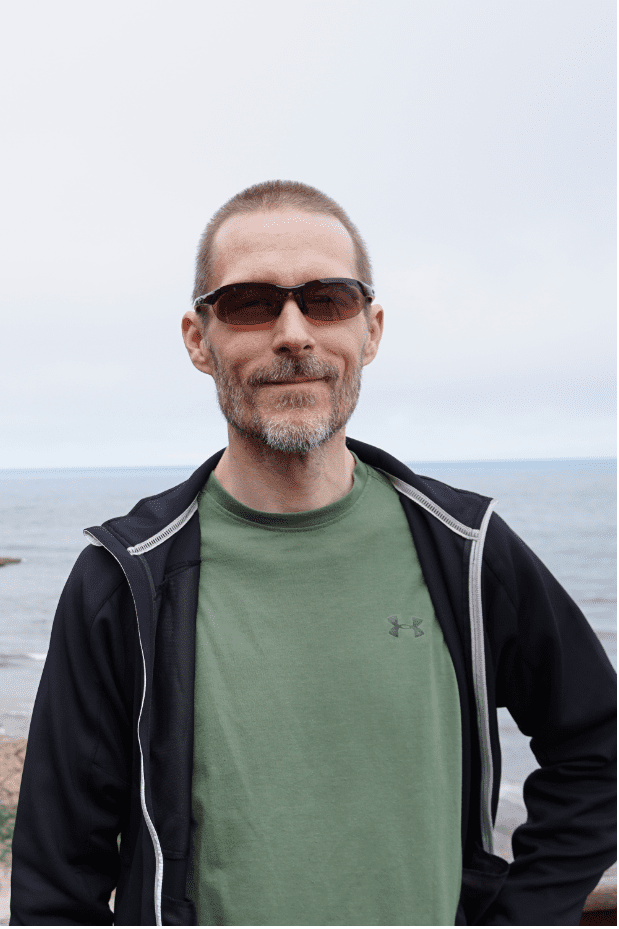 Samuel A. Chambers teaches political theory, cultural politics, and political economy. He is co-Editor-in-Chief of the journal Contemporary Political Theory and is series co-editor of Routledge's Innovators in Political Theory. His interests are broad and interdisciplinary—ranging from central issues in social and political theory, to engagements with contemporary feminist and queer theory, to contributions to critical television studies. All of his work maintains a core concern with a sort of "glue" that holds together things—e.g., political regimes, sex/gender identities, pedagogical relations—in a way that is neither narrowly political (in the traditional sense of legislation or public policy), nor reductively socio-biological, nor grounded in ethics or morality à la so-called normative political philosophy.

His published writings are similarly wide-ranging. He has authored six books, edited four more, and published more than thirty journal articles, along with numerous chapters and essays.  He has recently published an introductory text titled Capitalist Economics (Oxford UP, 2022) and before that the monograph, There is No Such Thing as “The Economy”: Essays on Capitalist Value (Punctum, 2018). 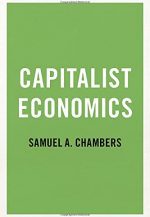 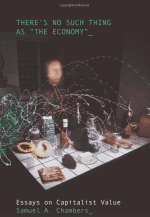 There’s No Such Thing as “The Economy”: Essays on Capitalist Value 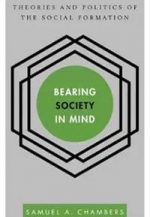 Bearing Society in Mind: Theories and Politics of the Social Formation 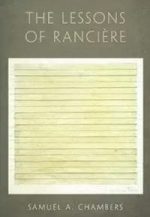 The Lessons of Rancière 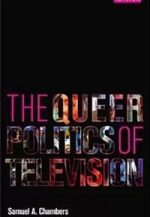 The Queer Politics of Television 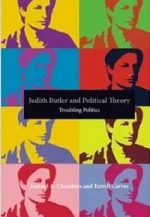