William E. Connolly is Krieger-Eisenhower Professor in the political science department at Hopkins where he teaches political theory. His early book, The Terms of Political Discourse, was awarded the Benjamin Lippincott Award in 1999 as “a work of exceptional quality that is still considered significant at least 15 years after publication.” In a poll of American political theorists published in PS in 2010, he was ranked the fourth most influential political theorist in America over the last twenty years, after Rawls, Habermas, and Foucault. He has been a Fellow at the Institute for Advanced Study and the Stanford Center for Behavioral Studies. He is co-moderator of the Blog The Contemporary Condition, where he posts regularly on current issues, particularly climate change and fascist dangers.

His work focuses on the issues of democratic pluralism, capitalism, inequality, fascism, and bumpy intersections between capitalism and planetary amplifiers in climate change. His recent books include Why I Am Not A Secularist (1999); Neuropolitics (2002); Pluralism (2005); Capitalism and Christianity, American Style (2008); A World of Becoming (2011); The Fragility of Things: Self-Organizing Systems, Neoliberal Fantasies and Democratic Activism (2013); Facing The Planetary: Entangled Humanism and the Politics of Swarming (2017);  Aspirational Fascism: The Struggle for Multifaceted Democracy Under Trumpism (2017), and Climate Machines, Fascist Drives, and Truth (2020).

In 2017 he was presented the Distinguished Scholar Award by the International Studies Association for his body of work on the new pluralism, secularism, global capitalism, and planetary processes. In 2020 the Western Political Science Association announced the William E. Connolly Award to be given yearly for the best paper in political theory. His new book, tentatively entitled Event, Memory, Thinking…, is currently under review. 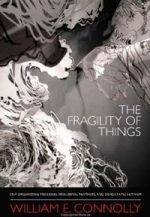 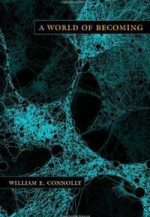 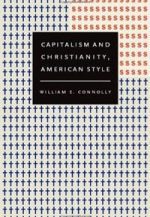 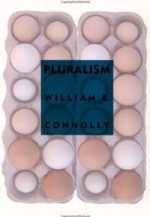 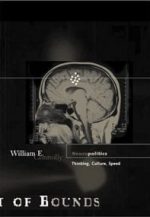 Why I Am Not a Secularist